In 2009 major conservation work was initiated on the 16th century Church of San Pedro Apóstol in Andahuaylillas, a town in the Peruvian Andes, at 3,100 metres above sea level. The local parish and the World Monuments Fund, partners in the endeavor to preserve this historical monument, understood early on that a meaningful involvement of parts of the community counting 6,000 inhabitants was necessary to lend depth and sustainability to their efforts. In order to achieve this, they launched a three-year pilot program with the objective of encouraging local youth to actively participate in the study, protection, and advancement of their cultural heritage. 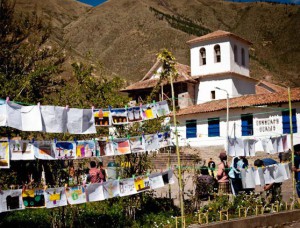 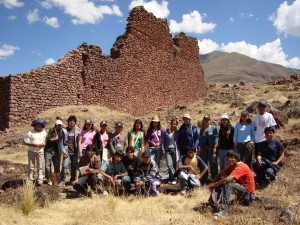 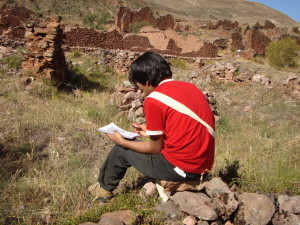 Over time, the young group has matured and so has its members’ perception of the nature and value of heritage. They have expanded their appreciation beyond the most celebrated monuments such as the baroque churches and the archaeological sites, and their regard now encompasses the overall fabric of the historic town with its domestic structures and public spaces which they see as embodying traditional knowledge and values and as important purveyors of identity. Reflecting this development, they have created a participatory 3D-mapping model that includes technical drawings, texts, photographs, and video clips, and have invited the community to contribute their family stories, memories, and personal testimonies. The 3D-map was presented to members of the Ministry of Culture who have been impressed by this tool and think it could be effectively applied nationwide. 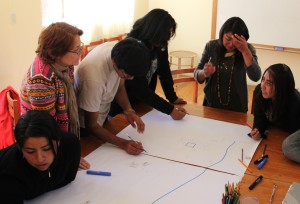 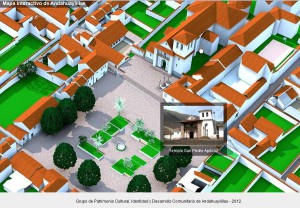 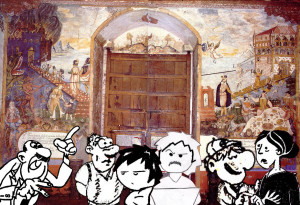